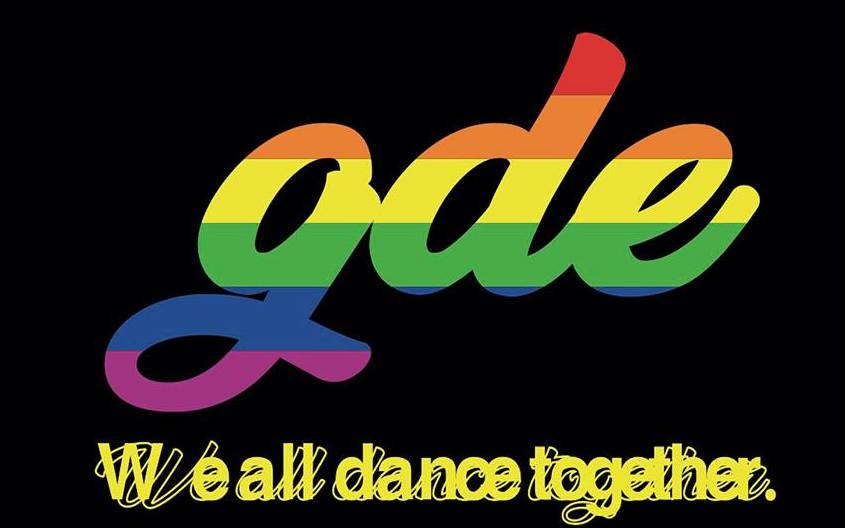 We once again embrace ADE ; with this year a new message of diversity and inclusivity, adding up two strips to the rainbow flag, black for diversity and

We once again embrace ADE ; with this year a new message of diversity and inclusivity, adding up two strips to the rainbow flag, black for diversity and brown for inclusivity. We are presenting a very special showcase in some of the best gay bars in town. Bringing the gay scene, its vibes and sound to ADE officials and delegates. We will introduce some DJ’s leading the gay community for over a decade! From Gay Pride stages to all Gay clubs around the world, helping the world to see its real colours and true love for a music that united us ALL on the dance floor. Gay men and women have always been in the forefront of dance music. From the early days of 70’s disco to the 90s Love Generation of house and techno, the LGBT community have lead the way. It was not once uncommon that gay clubs of the 70s, 80s and 90s were frequently visited by those yearning to hear new music – music or talents that would not break out to the mainstream world for months or years later to become hits on the Billboard charts worldwide. Our GDE line up come from the inclusive worldwide dance music scenes where all genders and sexualities are welcome.

Back to top
X